The Volunteer of the Year Awards Dinner held last Wednesday in Buderim announced 10 category recipients’ with incredible and inspiring nomination stories. The 100 plus audience had an emotional response to the unwavering commitment that recipients have to their cause and volunteerism.

Volunteering Sunshine Coast received a huge range of nominations which demonstrated the breath, depth, and diversity of volunteers across the Sunshine Coast. With the support of Steps Group Australia the 10 Category Recipients spoke highly of the value of volunteering and the countless hours they contribute – often blending into the very nature of what they do.

The evening further ‘burst’ into life with guest speaker, respected author, and coach Carren Smith – 2002 Bali Bomb Survivor. She spoke of the challenges she faced before, during and after that infamous night in the Sari Club and the life changing outcomes for her. She spoke with passion, poise, and delivered a heartfelt and memorable message – exploding balloons and all.

In presenting Mrs McCready’s nomination Volunteering Sunshine Coast Executive director and MC Mr Chris Scott spoke highly of Leigh’s abilities to harness community support and drive coordinated outcomes to re-establish the Peregian Beach Surf Lifesaving Club after its demise in 2014.  As a consequence of Leigh’s efforts the Peregian Surf Lifesaving Club has now been reconstituted, held their first Annual General Meeting in April of this year, and is expecting a renewed lease for the Surf Club building.

In nominating Leigh, the Peregian Family & Friends Inc. spoke of the intense challenges she faced in re-starting the surf club, the significant commitment she made as a busy mother and business women, and the intense voluntary workload she dealt with over the three and half years that she drove the outcomes achieved. She has also led the Peregian Nipper’s Program from 2018 to 2020 and served as a Director of the Noosa Heads SLSC in 2020/2021, and is current President of the Peregian Family & Friends Inc., the organisation she founded in 2017.

In presenting the award Bloomhill CEO Mr Christopher John stated, that Leigh epitomised the Volunteer of the Year Award as a person recognized for their exemplary voluntary contribution that made a significant impact on the Sunshine Coast’s well-being and liveability.

In accepting the award Leigh spoke of her journey and the joy she got from the support of the community and friends in re-building such an icon of the Peregian and Sunshine Coast communities. She also thanked all volunteers for their ongoing commitment to their respective organizations and communities for the differences they make every day. 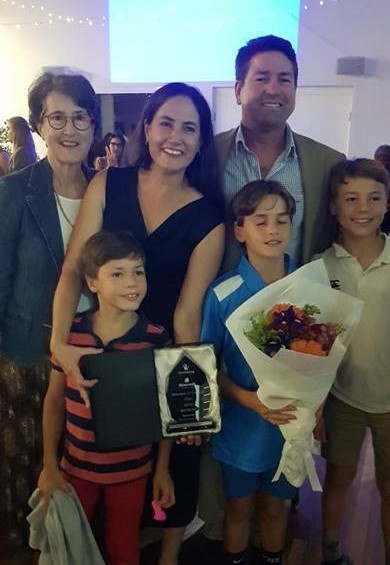 Volunteer of the Year Award Winner Leigh McCready and her family

Volunteer of the Year Awards 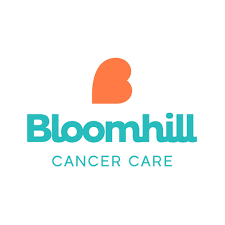 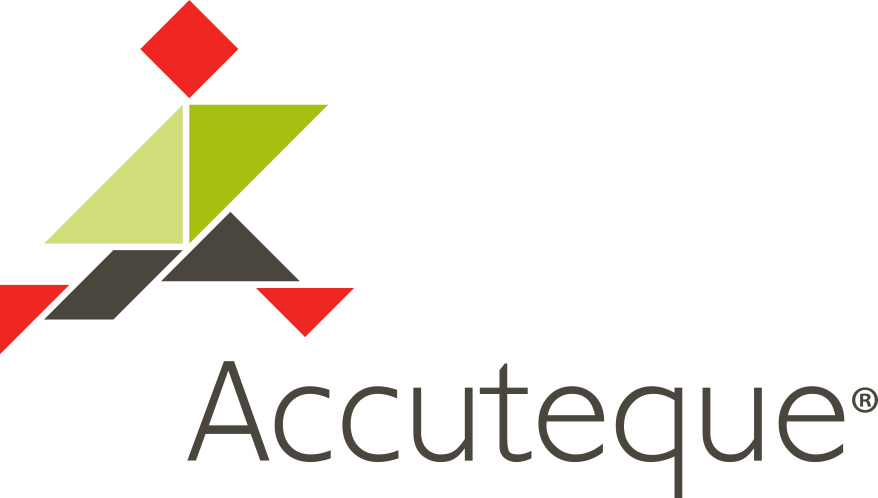 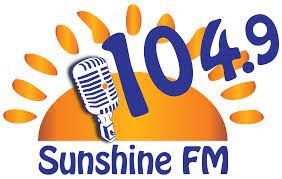 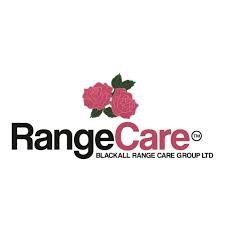 See our past Nominees here